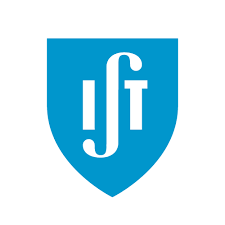 Instituto Superior Técnico (IST, also known as TECNICO LISBOA) is a public school of engineering and technology, part of Universidade de Lisboa (University of Lisbon). Founded in 1911, IST is the largest and most prestigious school of engineering in Portugal, having a large degree of scientific and financial autonomy. Its alumni have held prominent positions in both the private and public sectors of Portuguese society, having produced numerous CEOs, government ministers, 3 Prime Ministers of Portugal, and 1 Secretary-General of the United Nations.