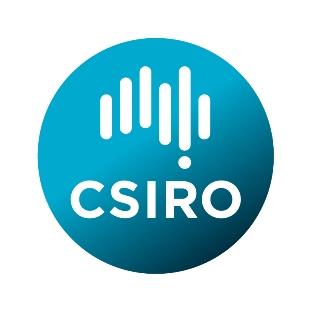 The Commonwealth Scientific and Industrial Research Organisation (CSIRO) is the federal government agency for scientific research in Australia. It was founded in 1926 originally as the Advisory Council of Science and Industry. Research highlights include the invention of atomic absorption spectroscopy, development of the first commercially successful polymer banknote, the invention of the insect repellent in Aerogard and the introduction of a series of biological controls into Australia, such as the introduction of myxomatosis and rabbit calicivirus which causes rabbit haemorrhagic disease for the control of rabbit populations.