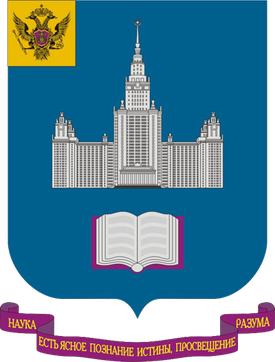 Moscow State University is a coeducational and public research university located in Moscow, Russia. It was founded on 23 January  1755 by Mikhail Lomonosov. MSU was renamed after Lomonosov in 1940 and was then known as Lomonosov University. It also houses the tallest educational building in the world. Its current rector is Viktor Sadovnichiy. According to the 2018 QS World University Rankings, it is the highest-ranking Russian educational institution and is widely considered the most prestigious university in the former Soviet Union.